Our assembly is build flexible and can be expanded at any time. Precise specifications in form and position of assembly groups, specific testing during the assembly processes as well as single assembly tools can be realized in a flexible and contemporary manner by our own tool making division. 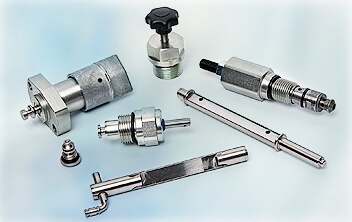